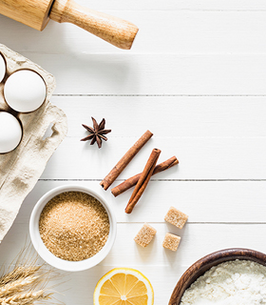 Darlyn L. Condran-Hugendubler, 81, of Hummelstown, entered into eternal rest on Thursday, May 5, 2022 with her loving family by her side. She was the widow of Richard Hugendubler.
Darlyn was born on September 8, 1940 in Harrisburg, PA and was the daughter of the late William J. and Genevieve A. (Dymeck) McNeil.
Darlyn was a member of Garden Chapel, Middletown and a retired Real Estate Agent. The thing Darlyn cherished the most was her family and spending time with them. Darlyn was a friend to everyone and her door was always open to anyone that needed advice/counseling or just a hug! Darlyn treated everyone the same and in her words she never met a stranger that she didn’t like. She loved playing games with her grandchildren and great grandchildren…. she entered their world and played at their level.
Darlyn is survived by her son, Brent R. George and wife, Kelly, her daughters, Jodi M. Wert and husband, Rodney and Britney George, her brother, Scott McNeil, her grandchildren and great grandchildren, Jackie and Dan Tanner (Brody & Valerie), Tyler and Melanie Wert (Clara & Charlotte), Hannah George and Eric Andrews and Caroline George, her step children, Rick and Lisa Hugendubler, Ken and Lisa Hugendubler and Steve and Sharon Hugendubler and her five step grandchildren.
Celebration of Life will held at a later date at the convenience of the family.
The Matinchek Funeral Home & Cremation Services, Inc. at 260 East Main Street, Middletown, PA has been entrusted with handling the arrangements.
Condolences may be sent online at www.matinchekfuneralhome.com