To share your memory on the wall of Dawn Duffins, sign in using one of the following options:

To send flowers to the family or plant a tree in memory of Dawn R. "Grand Dawn" Duffins (Lacy), please visit our Heartfelt Sympathies Store.

Receive notifications about information and event scheduling for Dawn

We encourage you to share your most beloved memories of Dawn here, so that the family and other loved ones can always see it. You can upload cherished photographs, or share your favorite stories, and can even comment on those shared by others.

Posted Apr 19, 2021 at 03:27am
Dearest Varo & family,
Many fond memories from growing up w/you Varo & your mom watching you off the high dive at Tinian Manor Pool. Our forever joke! May she know how much she was loved & you hold her in your heart forever. God Speed.
Katie Zimmerman
Comment Share
Share via:

Posted Apr 18, 2021 at 02:14pm
We were friends of Dawn's from the Unitarian Church of Harrisburg. We considered it a privilege to know her. We were always impressed by her courageous and unrelenting advocacy for children. I don't think any of us can ever fully appreciate everything she contributed to so many people's lives. Susan Rimby and John Katz 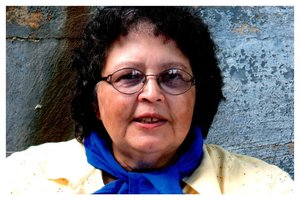 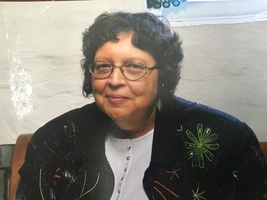