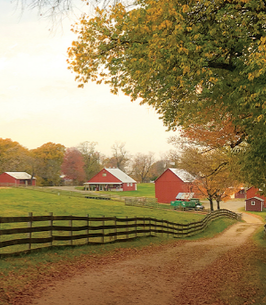 Randy Lee Meachum, 62, of Middletown, entered into eternal rest suddenly on June 24, 2022.
He was born on February 14, 1960 in Harrisburg and was the son of the late Oscar J. Meachum and Shirley M. (Spiedel) Miller.
Randy was a lifetime member of the Middletown Anglers and Hunters and served as the secretary there. He was also a member of the American Legion Post 329 Elizabethtown, the United Steel Workers, and the Sportsman’s Limited of Middletown. He enjoyed camping and four wheeling.
Randy is survived by his loving wife of 35 years, Lucy Meachum; a daughter, Faithann Martin and her husband Steve; sister, Karen Hershey and her husband John; brother, Carl Meachum and his wife Laurel; a granddaughter, Bella Martin; several nieces and nephews as well as his four-legged companions, Honey and Missy.
A celebration of his life will be held on Thursday, June 30, 2022 from 3:00- 7:00 PM at the Middletown Anglers and Hunters 1350 Schoolhouse Rd. Middletown PA, 17057.
Burial will be at the convenience of the family.
Condolences may be sent online at www.matinchekfuneralhome.com