To share your memory on the wall of Robert Yocum, sign in using one of the following options:

To send flowers to the family or plant a tree in memory of Robert G. Yocum, please visit our Heartfelt Sympathies Store.

Receive notifications about information and event scheduling for Robert

We encourage you to share your most beloved memories of Robert here, so that the family and other loved ones can always see it. You can upload cherished photographs, or share your favorite stories, and can even comment on those shared by others.

Posted Jan 01, 2021 at 05:25am
Dear Janet and Family...So very sorry to learn of Pete's passing. He certainly lived a good, long life...but we're never ready to say our final good-byes, no matter how old our loved ones are. We will be praying for you all...asking God to sustain you with His Love...as you recall all your precious memories, to bring peace to your hearts. In Christian Sympathy, Karleen Smith (Renee's sister)
Comment Share
Share via:
GA

Posted Dec 31, 2020 at 12:40pm
I worked with Bob at RE Wrights. I was a technician and he was such a great person to work with. When the company was sold I knew I would miss working with him. He is missed.
Comment Share
Share via:
R 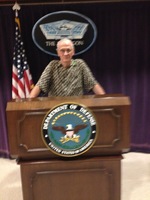 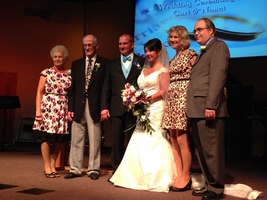 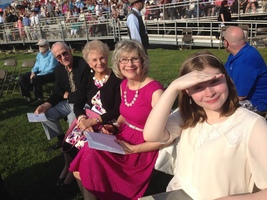 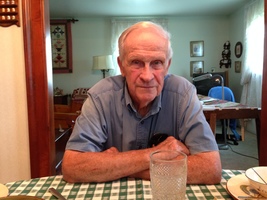