To share your memory on the wall of Timothy Byrd, sign in using one of the following options:

Print
Timothy David Byrd, 60, of Middletown, entered into eternal rest on February 14, 2021 in his home. He was born January 18, 1961 in Steelton, PA to Esther (Herb) Byrd and the late Jasper David Byrd.

He is survived by his wife Karen Ann... Read More
Timothy David Byrd, 60, of Middletown, entered into eternal rest on February 14, 2021 in his home. He was born January 18, 1961 in Steelton, PA to Esther (Herb) Byrd and the late Jasper David Byrd.

Timothy was employed by Penske and contracted by Schneider Electric. He was a Kiss fan and an avid NASCAR watcher. He could often be found riding his Harley Davidson with his favorite destination being to Ocean City Bike Week. He was a member of Rescue Fireman’s Home Association. Timothy most prized role and membership was that of operator and social director at the Rebel Roost, his home bar, where he spent countless hours socializing and entertaining friends.

Services are private at the convenience of the family and have been entrusted to Matinchek Funeral Home and Cremation Services Inc., 260 E. Main St., Middletown, PA 17057. Memories and condolences may be shared at www.matinchekfuneralhome.com.
Read Less

To send flowers to the family or plant a tree in memory of Timothy David Byrd, please visit our Heartfelt Sympathies Store.

Receive notifications about information and event scheduling for Timothy

There are no events scheduled. You can still show your support by sending flowers directly to the family, or planting a memorial tree in memory of Timothy David Byrd.
Visit the Heartfelt Sympathies Store

We encourage you to share your most beloved memories of Timothy here, so that the family and other loved ones can always see it. You can upload cherished photographs, or share your favorite stories, and can even comment on those shared by others.

Posted Feb 21, 2021 at 08:20pm
Thanks for the great times and conversations. You were always willing to help out anyone in any way you could. I hope you found your peace. You will be missed greatly.

Posted Feb 18, 2021 at 06:12pm
Gonna miss you my friend! Thank you for everything you’ve done for me. Thank you for the countless beers and the awesome rides you shared with me. I will never forget you! RIP 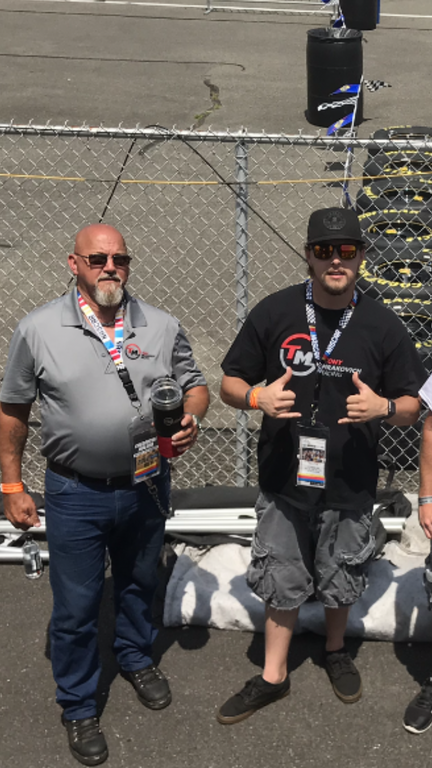 Posted Feb 18, 2021 at 04:06pm
Timothy loved his Rebel Roost and many happy memories were made.....if those walls could talk...Timothy will be missed!

I am very saddened by the loss of Tim. You and Tim were always so kind to me. It was a pleasure being your mailman all of those years. Tim sold me one of the most beautiful Harleys around. my thoughts and prayers are with you Karen Sam zimmerman. 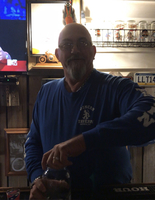